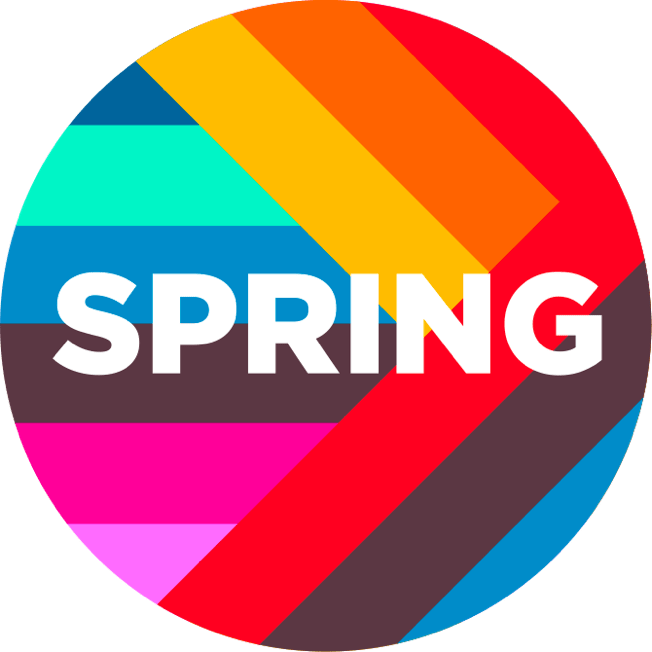 In partnership with VIVA TECHNOLOGY

Paris-Saclay is preparing to host the third edition of Paris-Saclay SPRING, dedicated to the best tech innovations.
Stay in touch with our newsletter:

About the 2019 edition of
Paris-Saclay SPRING

A second edition with great success

Stay in touch with our newsletter: 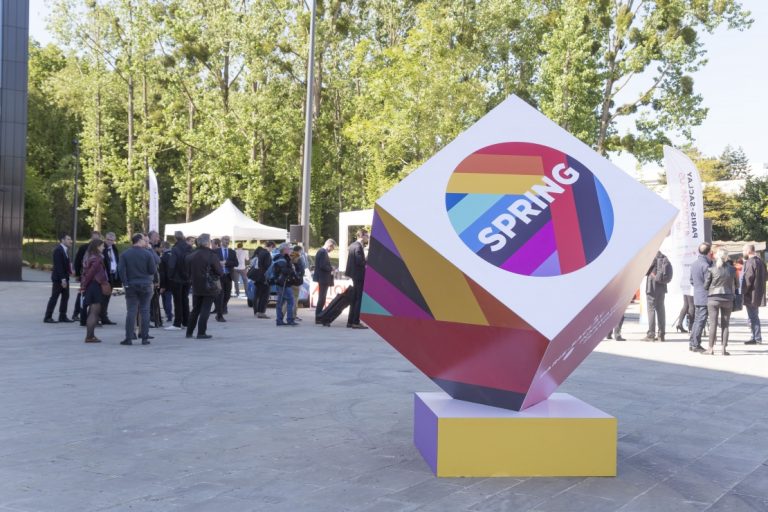 All innovation, research, science and territorial economic development actors gathered on May 15, 2019 on Paris-Saclay’s urban campus to value and promote tech innovation and scientific excellence right where it actually takes place. A prelude to Viva Technology, Paris-Saclay SPRING’s program included a Pitch contest, keynotes, business meetings, thematic workshops, innovation villages and tours… all in close connection with the 5 pillars making the strength of the territory: health, mobility, energy-climate-environment, smart manufacturing and security.

The second edition of a major innovation event

Essentials like the Pitch contest, the Innovation Villages and BtoB meetings have one again marked this second edition. Further key moments were added to an already intense program, notably the “VC’s meet Clusters” round table involving a dozen representatives from world-class innovation clusters. Beijing, Tokyo, London, Boston and Singapore, to name only a few, were among those who took and active part in exchanges and talks.

#PARISSACLAYSPRING from a startup perspective

Paris-Saclay spring 2019 in the press

Spring, VivaTech made in Paris-Saclay

Spring, the event showcasing laboratories, startups and Paris-Saclay cluster’s companies took place on May 15. A great warm-up before VivaTech, on the eve of its opening.

Innovation has its own event at Paris-Saclay

Spotlight on tech innovation and scientific excellence this Wednesday, as the second edition of « Paris-Saclay Spring » opens in Gif-sur-Yvette. 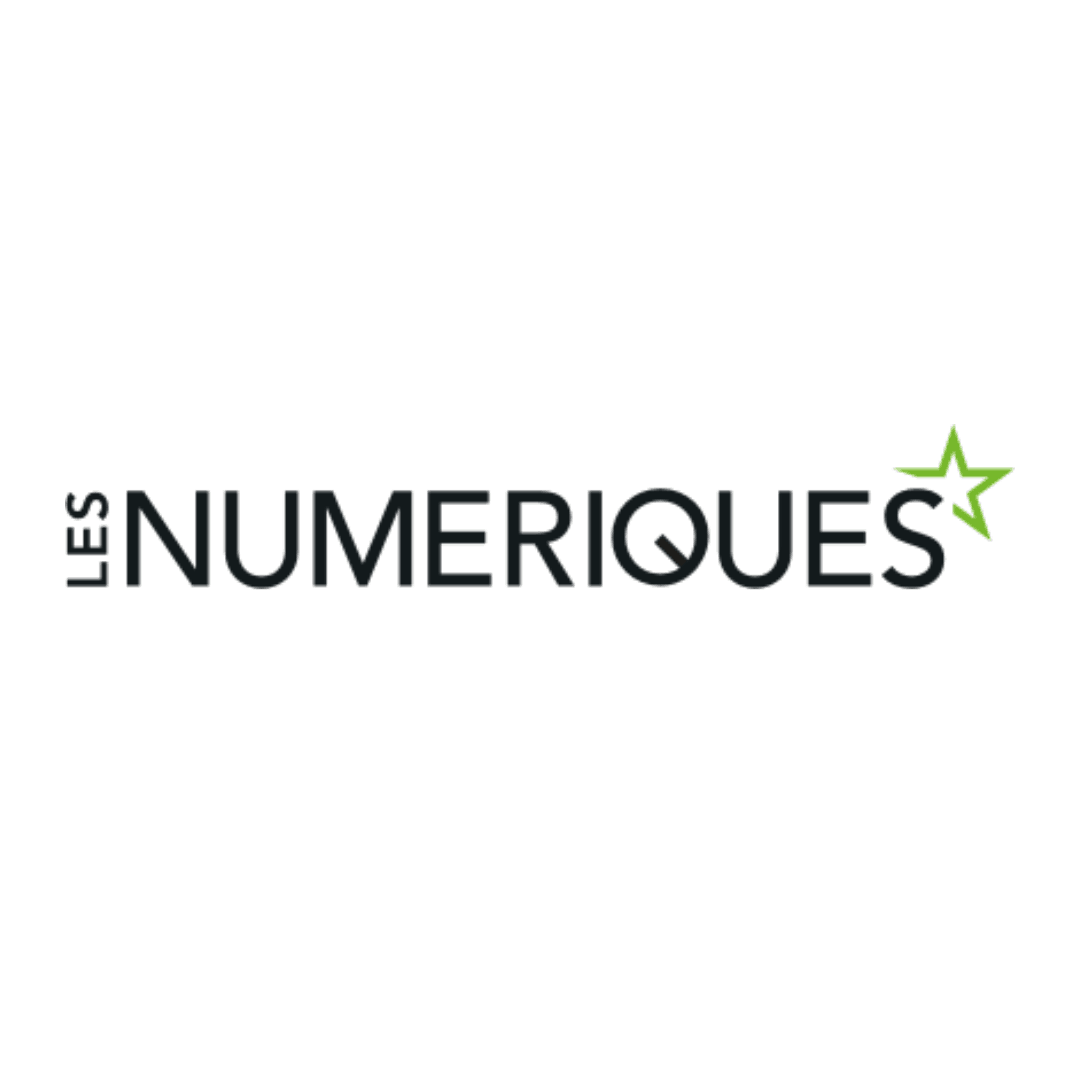 Attending Paris-Saclay Spring to Renault’s invitation, we discovered the autonomous vehicles which will drive up and down the Plateau de Saclay. 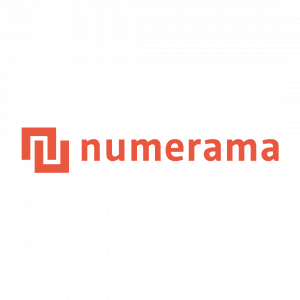 To celebrate the launch of the Autonomous Lab, Renault invited the press to take a ride in an autonomous ZOE car. Review. 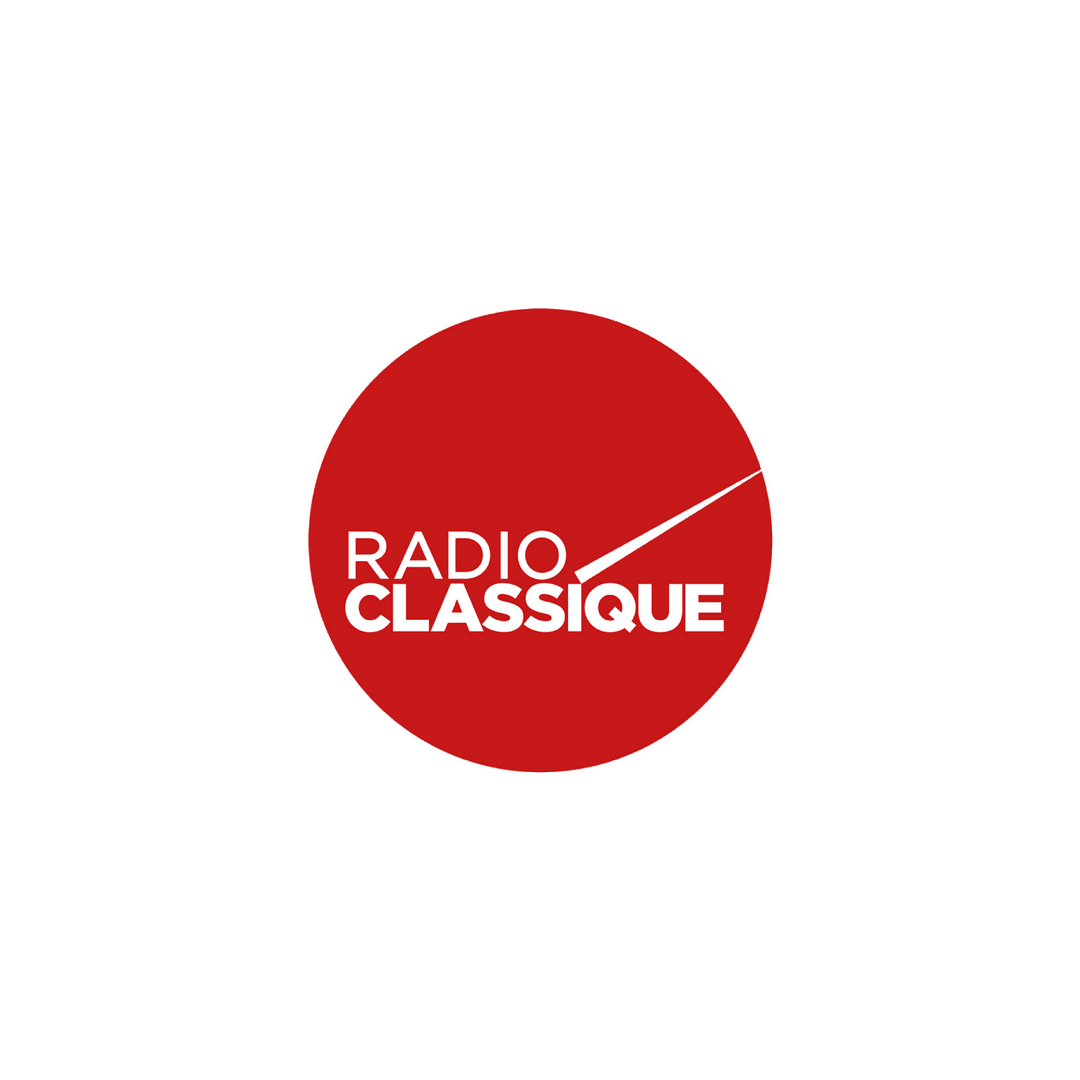 VivaTech, the world’s rendezvous to celebrate technology and innovation has just begun. On this occasion, Paris-Saclay scientific and technological cluster opened to the public yesterday. 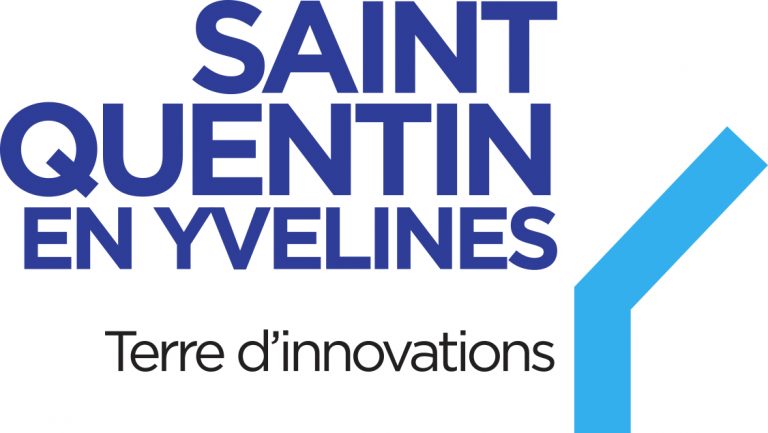 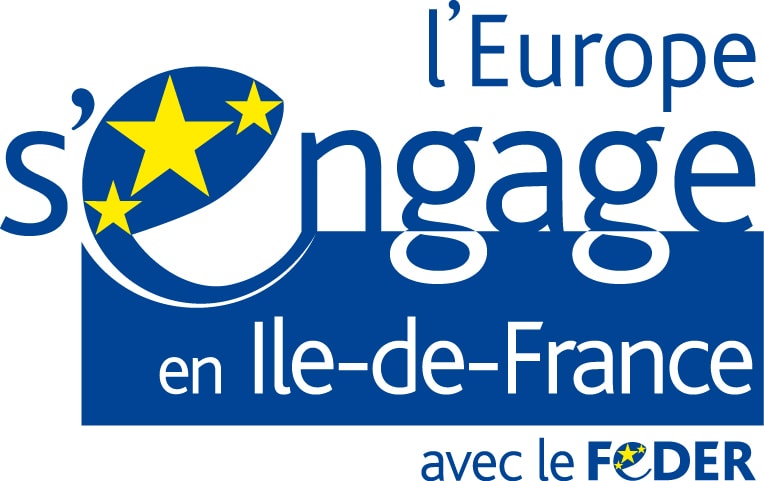 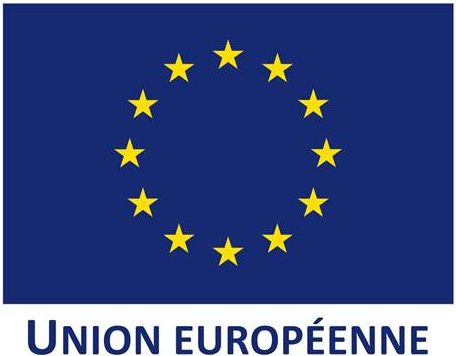 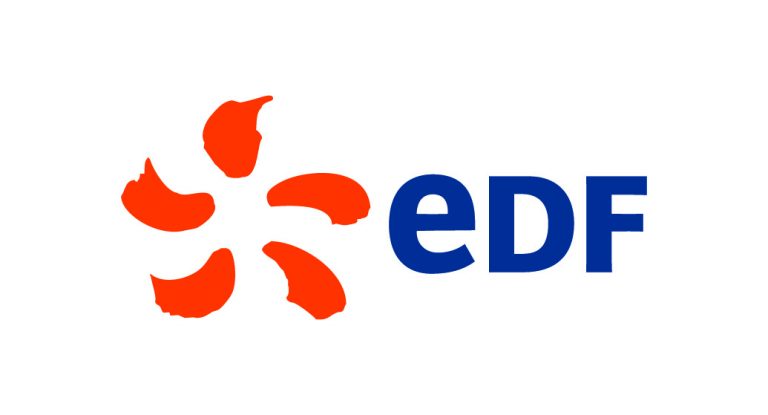 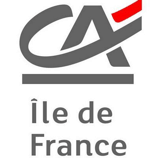 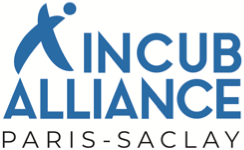