Thierry Evanno is Director of Collaborative Projects France at Nokia, since April 2021.

He leads all the development and strategic positioning actions of Nokia in France. From 2012 to 2021, he was successively Director of the Lannion and Nozay sites. Previously, from 2010, he was in charge of the “Grand Emprunt” and “Investissements d’Avenir” programs within the Public Affairs Department of Alcatel-Lucent France, before coordinating in 2013 Telecoms Sovereignty plan led by Alcatel-Lucent and then Nokia.

From 2002 to 2010, he held various responsibilities as a pre-sales team manager, then as a Service business development manager and finally as an account manager for the Local Authorities, Energy and Transport sectors within Alcatel-Lucent.

As an electronics engineer, he started his career in R&D at Thomson-CSF, then Tekelec Telecom in the radar and telecom instrumentation sector, before joining France Telecom-Cofratel and Newbridge 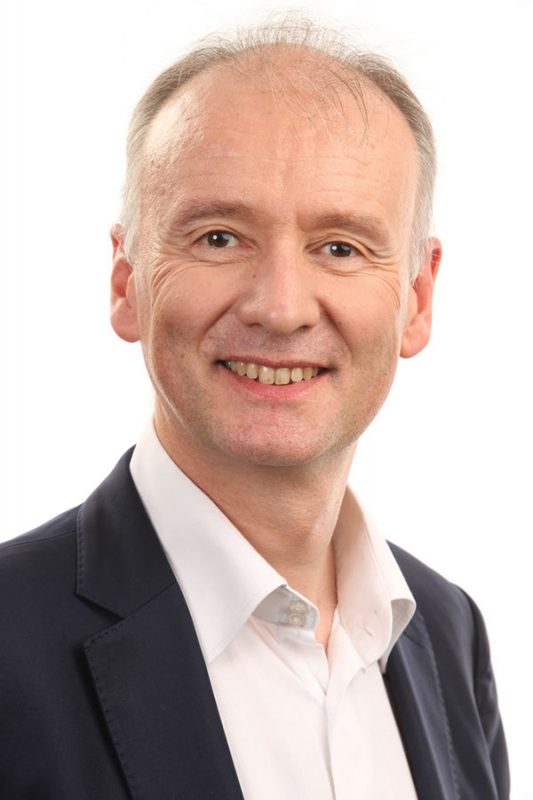