Davide Boschetto is Professor of Quantum Physics at ENSTA Paris and researcher at the Laboratoire d’Optique Appliqué (LOA). He received his PhD in physics from the École Polytechnique in 2004 and his habilitation to direct research in 2013. He was also researcher at Columbia University in New York between 2009 and 2011. He is the author of about 80 publications, and he is the author of the first French-speaking MOOC (Massive Open Online Courses) on quantum physics, hosted by France Université Numérique, which has already counted about 50,000 learners in about 100 countries. His research work concerns the study of elementary motions within matter at the femtosecond scale (10-15 s), in particular coherent phonons. 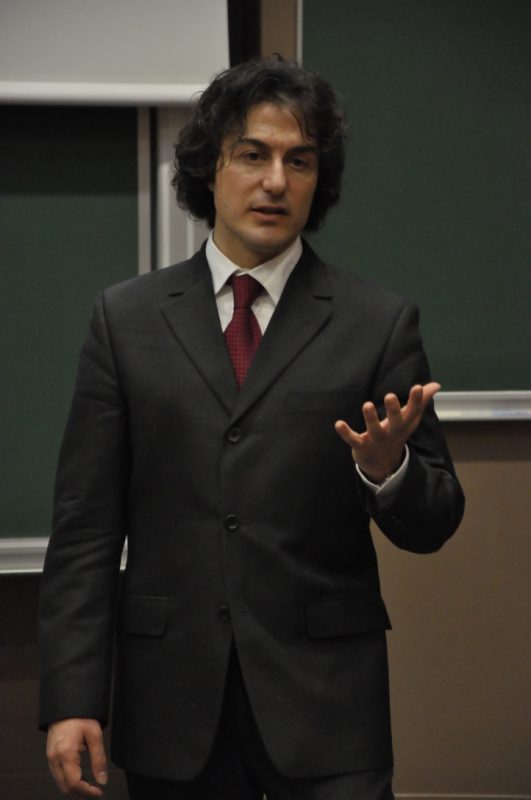