He joined Bureau-Veritas in 1999 as a project manager and then the National Laboratory of metrology and testing (LNE) as the Head of the Low-Frequency Metrology Department. In 2015, he joined CEA-LIST Institute, first as the head of Sensors and Electronic architectures Laboratory and then the head of Metrology, Instrumentation & Information Department.

In 2019, he has been appointed CEO of CEA LIST, an Institute gathering 900 engineers and researchers working in the field of smart digital systems. 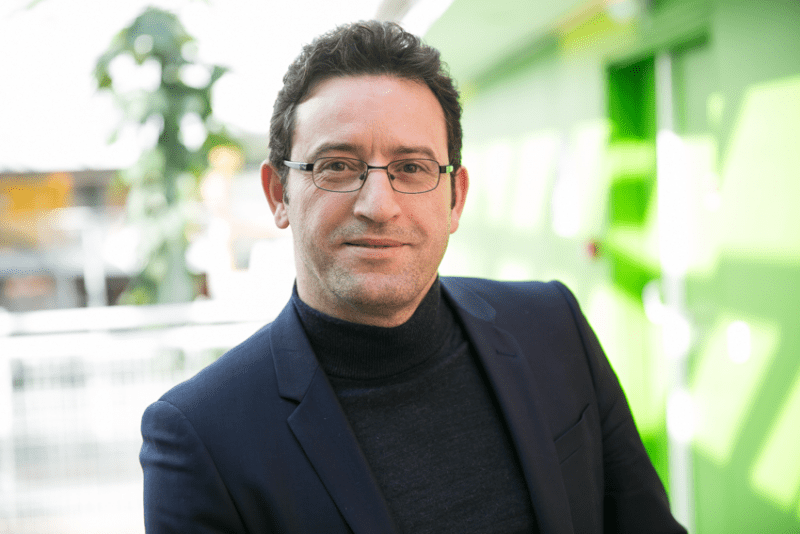